Men’s haircut has long ceased to be just a haircut and has become a fashionable attribute. Modern men care about style. A hairstyle is one of its established elements. That is why a haircut is so important. You can not give her much attention, but you can choose a classic hairstyle which is time-tested by millions of men. It does not require daily styling, just once a month it is advisable to correct. This is a military men’s haircut.

THE HISTORY OF THE ORIGIN OF A MILITARY HAIRSTYLE 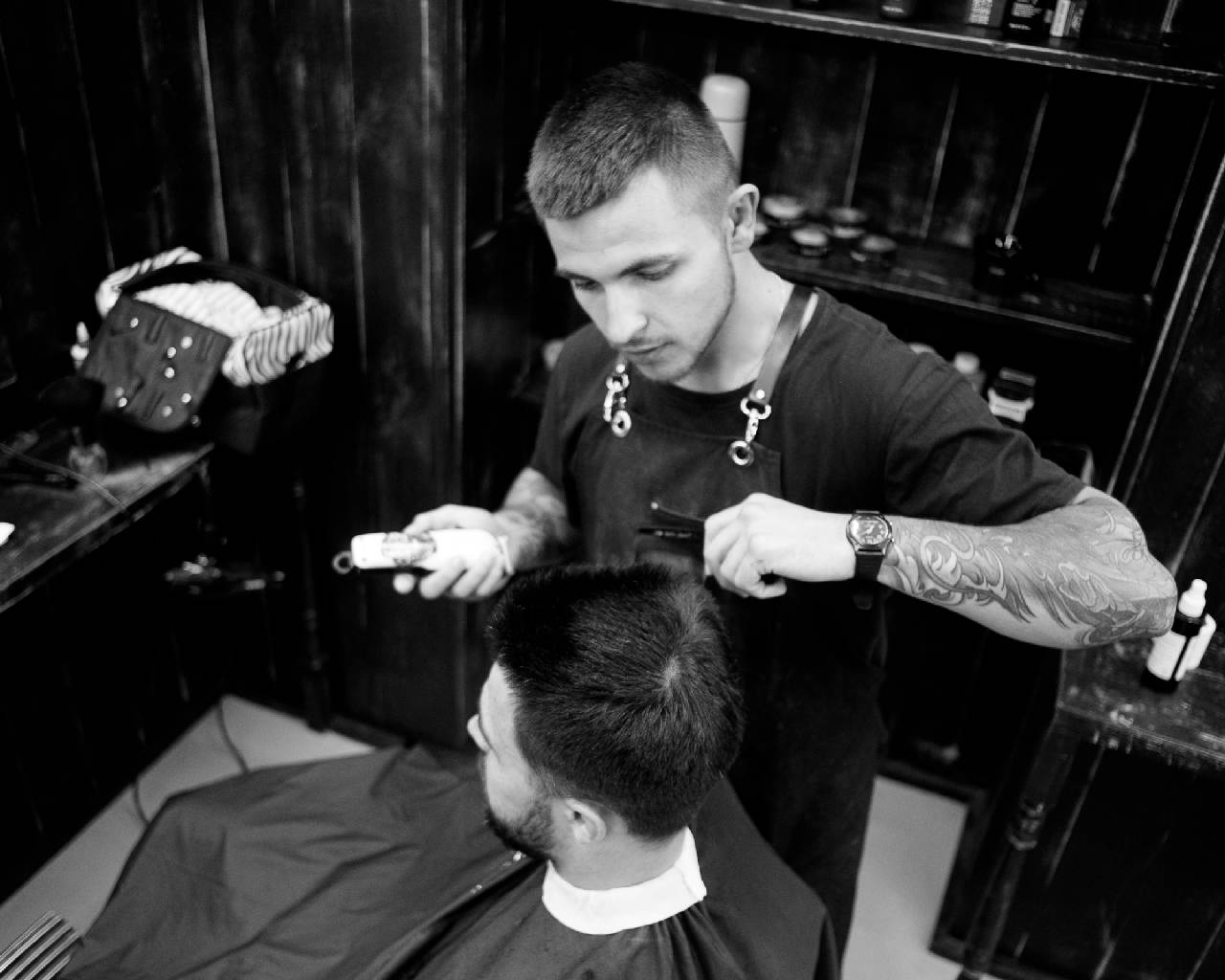 Short military haircuts were in demand among men of different ages and positions at all times – it was believed that they give the image additional masculinity. Military haircuts are not at all a faceless job with a typewriter and the same forms are absolutely for everyone.

The image of a soldier in the past was not only a form but also a hairstyle made strictly according to the charter. That is why men’s military hairstyles became fashionable and spread widely among civilians. Army haircuts became popular during the First World War. 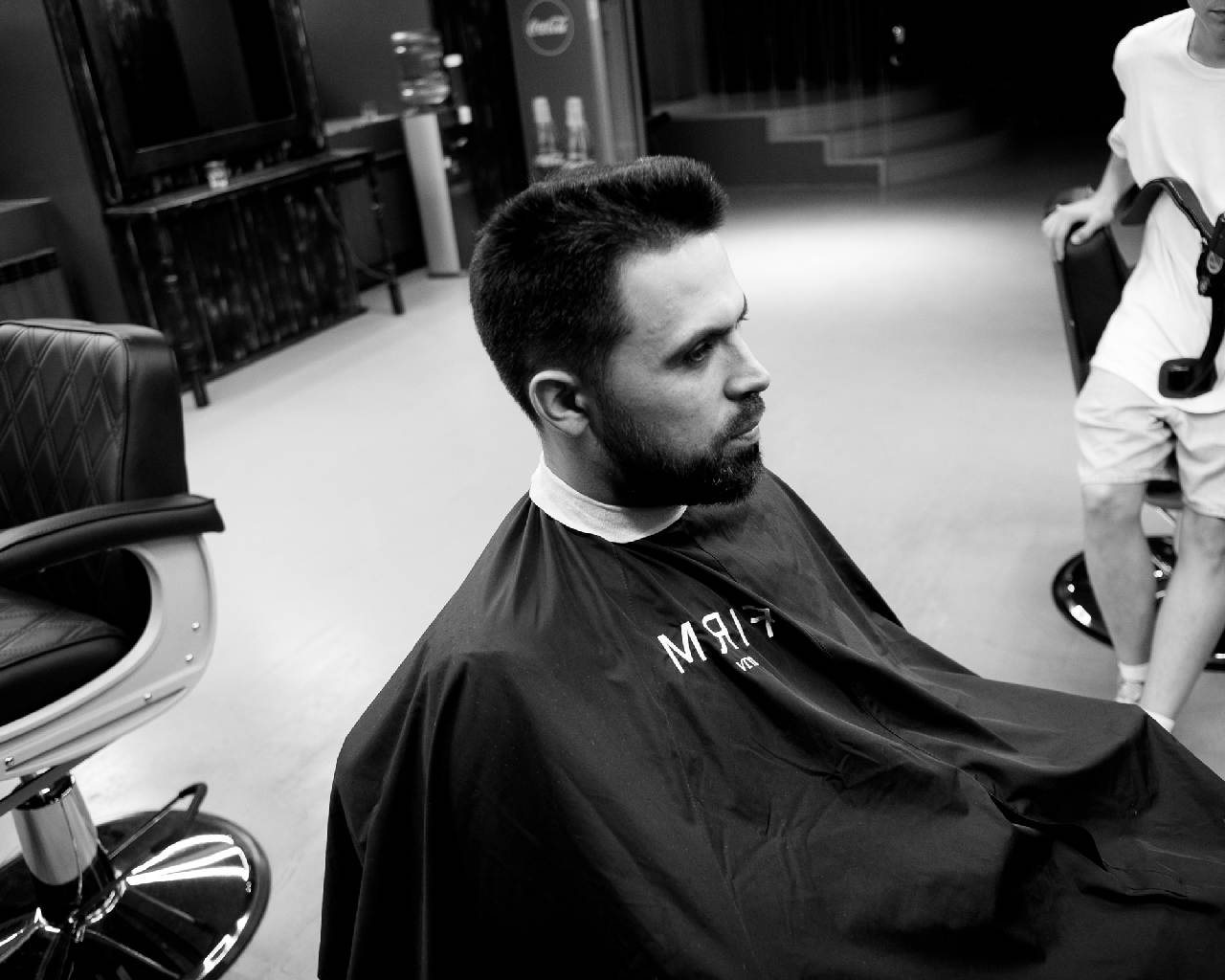 They were considered good form among the military of various ranks: from soldiers to generals. But some hairstyles required great skills of the barbers of that time and the availability of free time among the military. Therefore, not all of them were accessible to ordinary soldiers. Some, before the start of World War II, remained the privilege of senior officials.

In many ways, the fashion for short army haircuts and their history of appearance was dictated by living conditions. During the war, the ordinary soldier did not have the opportunity to care carefully for his hair – and short hair solved this problem. Also, according to the charter, the military needed to have a neat and well-groomed appearance, and this requirement also influenced how the hair looked. 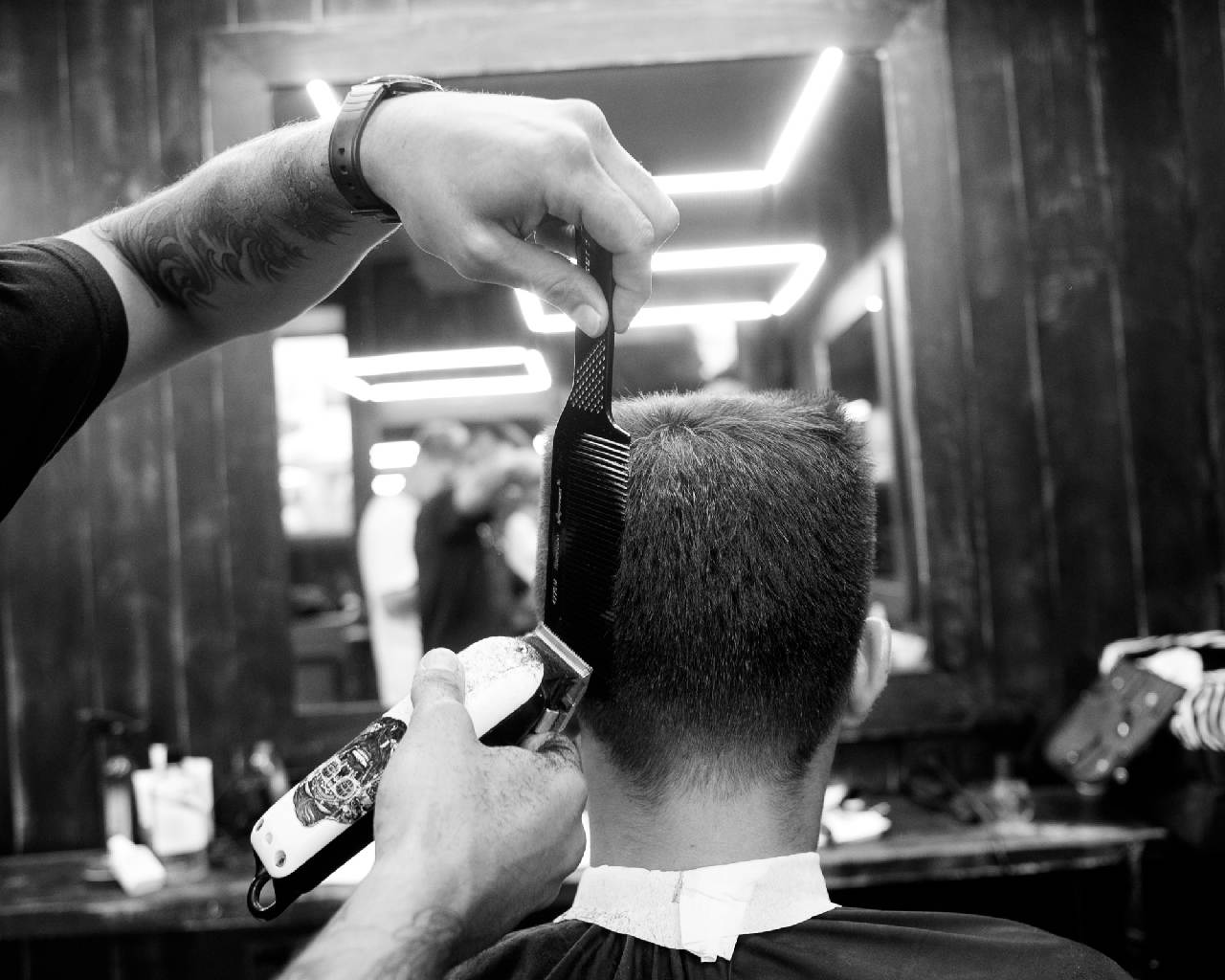 There are a lot of army haircuts and they are common in many countries. And although now they are no longer dictated by necessity, many men, not just military men, prefer such hairstyles in peacetime. All in all, it is beautiful and convenient. 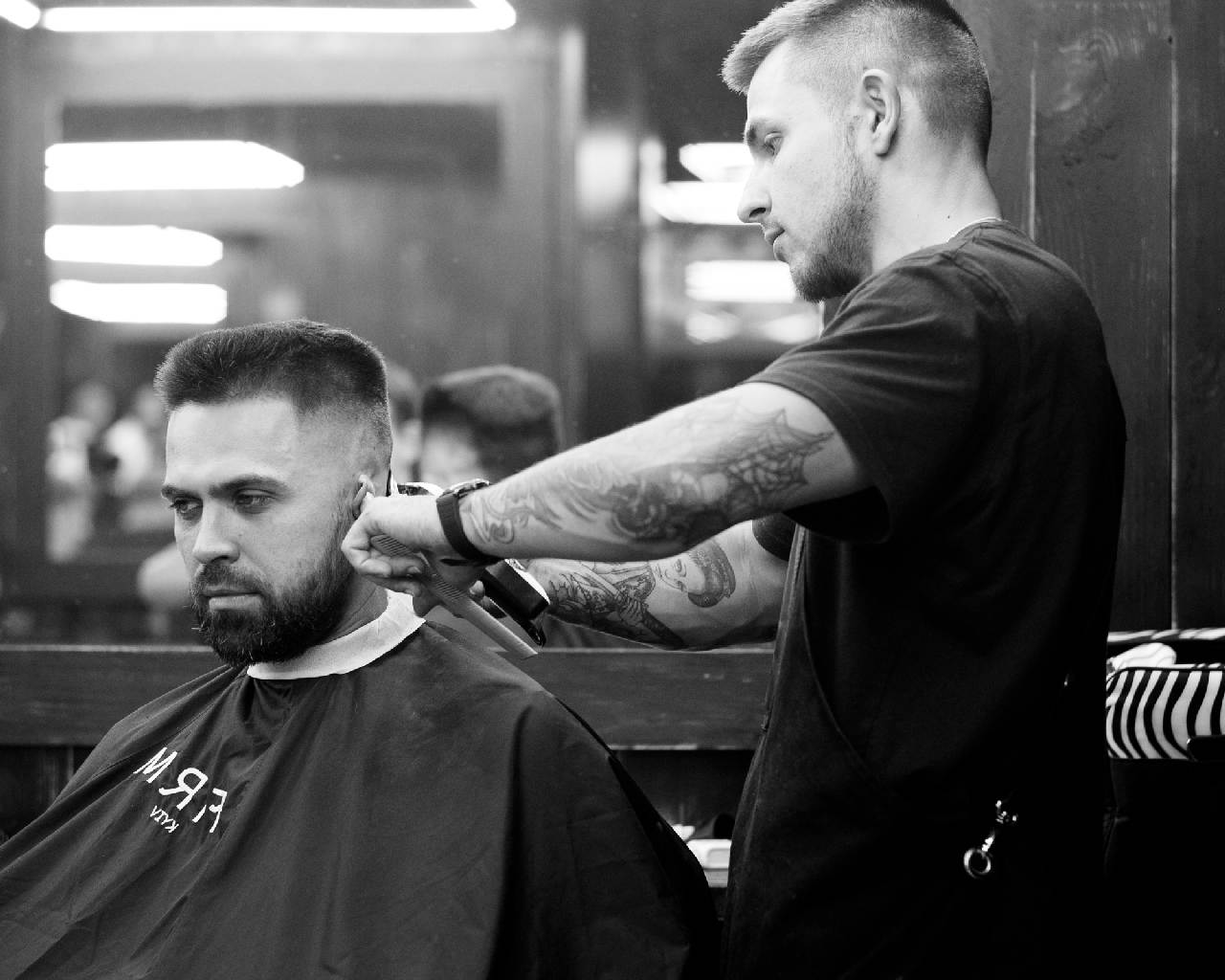 Men’s haircuts in military-style remain popular. But the industry does not stand still and even classic hairstyles are changing. Now nobody is surprised by the usual forms and hairdressers are experimenting, creating original ones, focusing on the features and wishes of customers.

Such hairstyles are suitable not only for the military. There are no restrictions on age either because military haircuts emphasize the character, not the age, of the wearer. Before you get a haircut, it is better to consult a professional male hairdresser who will choose a haircut according to your facial type and general style. 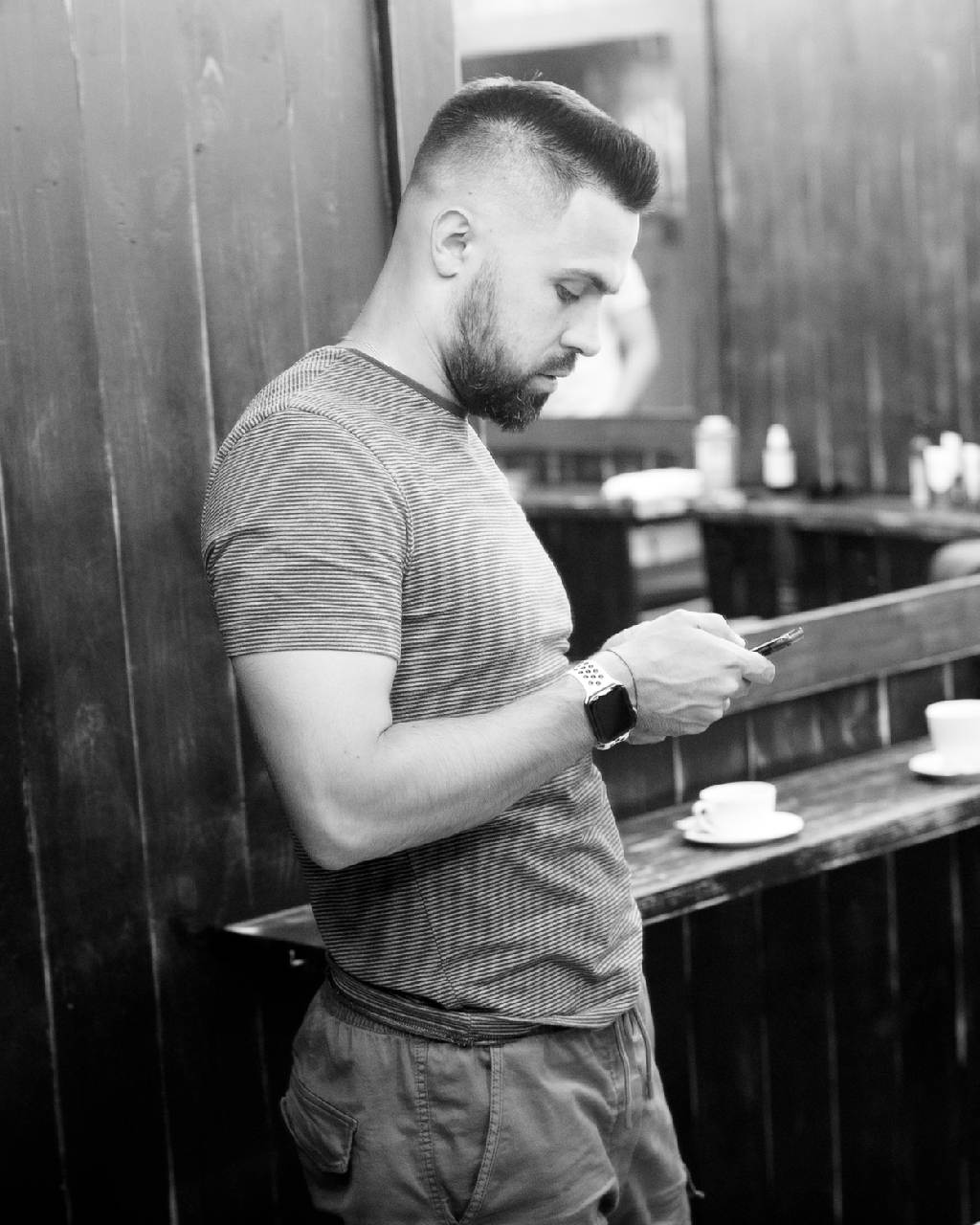 After all, there are many options for army hairstyles – and sometimes it is difficult to choose the one that is right for you without professional help. Such hairstyles are practical, comfortable and versatile. They don’t need styling, just wash your hair using good makeup products. 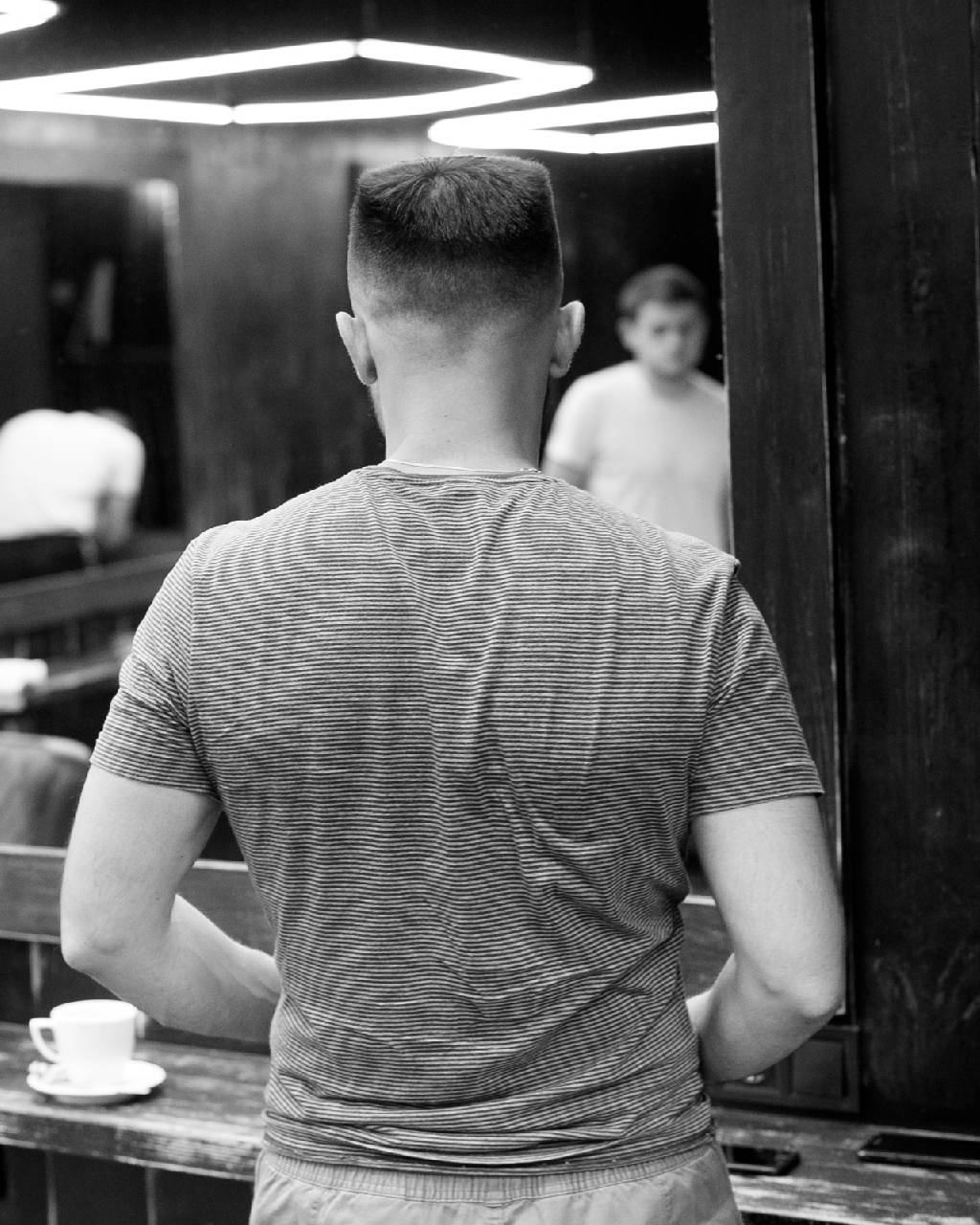