Men`s haircuts in the former times, when people had to make their hair with an adipose in case haven`t it in eyes while hunting and now are really different things. Different haircuts were made according to the practicality and belonging to any caste. Since the XX century, everything has changed. 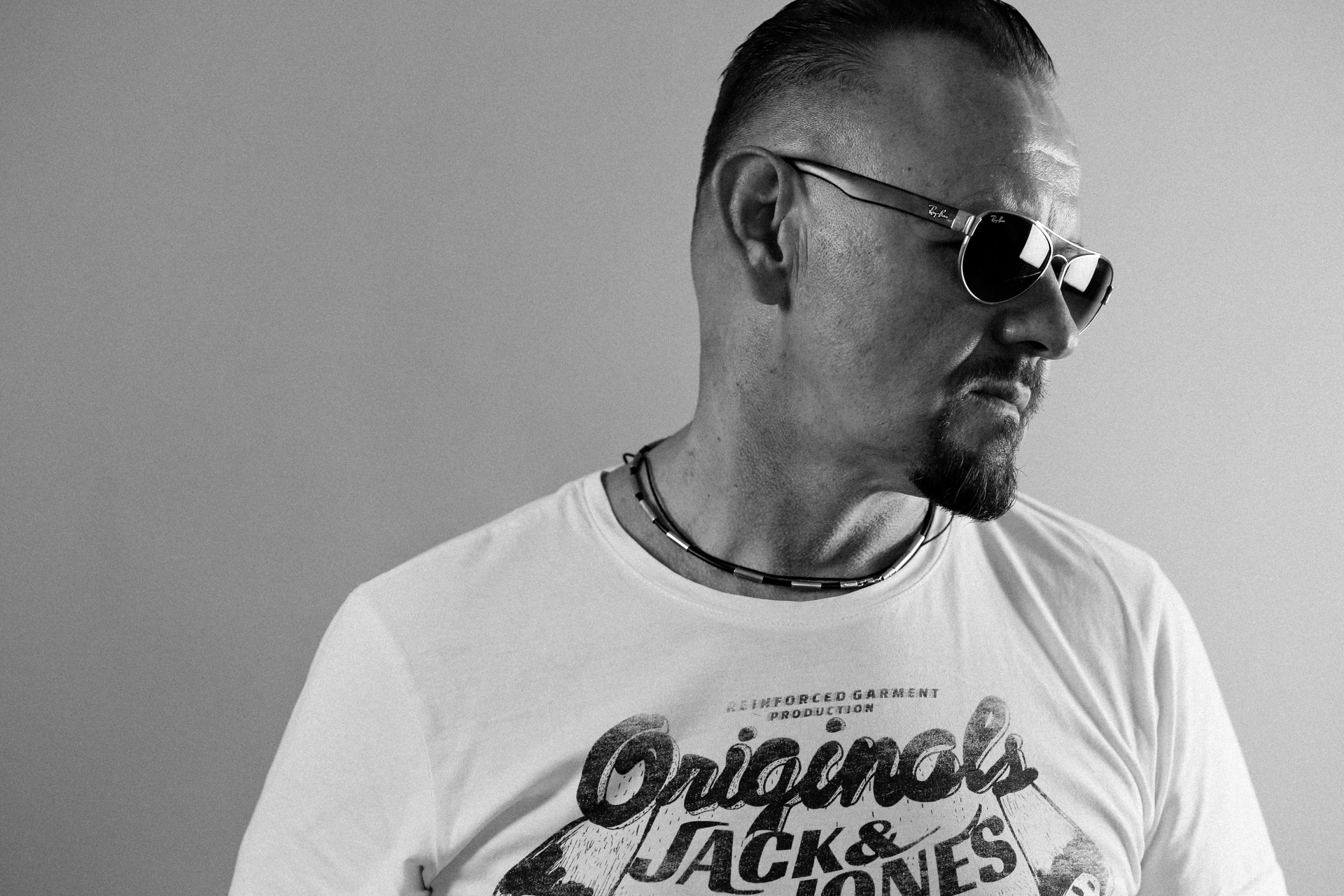 With the increasing speed of spreading the information, haircuts begin to influence social and cultural tendencies, media personalities and even political preferences. Some haircuts became cult, but other ones – bad manners. The West always was onwards in influencing questions of mass cultures on appearance, so let’s look through the history of haircuts in this section. 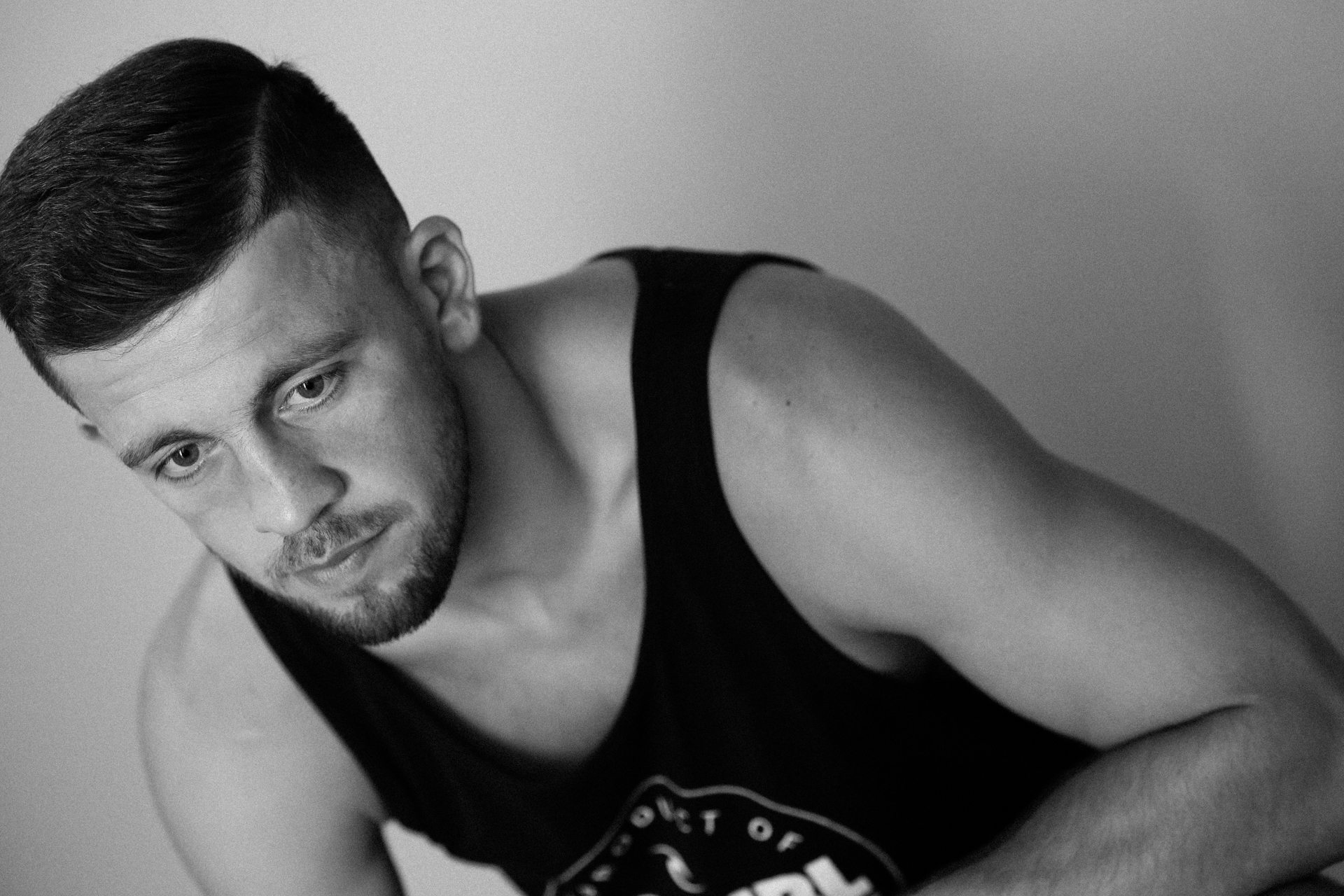 MEN’S HAIRCUTS IN the ’20S OF THE XX CENTURY: OILED UP CONSERVATISM

In 1920 man was clean shaven, obligatory dressed in a suit, had a hat on the head, and under the hat – buzz classical cut with side or middle partition. And a lot of pomade on the hair. In 1925 Francis Scott Key Fitzgerald had his “big American novel” come out. It was “The Great Gatsby” . Especially this composition became a portrait of that epoch, in particular, visual.

Long hair was a bad manner in those times for a man – it was the maximal conservative period after the first World War. At that moment, it was a time of establishment of Hollywood and its influence on the culture. Clark Gable became a Clark figure for men, icon of style and behaviour.

In the ‘30s typical men`s hairstyle was with clipped out temples and with the shade to longer hair higher. Such hairstyles couldn’t look well without modelling hair cream and pomades, so there were no conversations about practicality and casual. Everything is the sake of style. 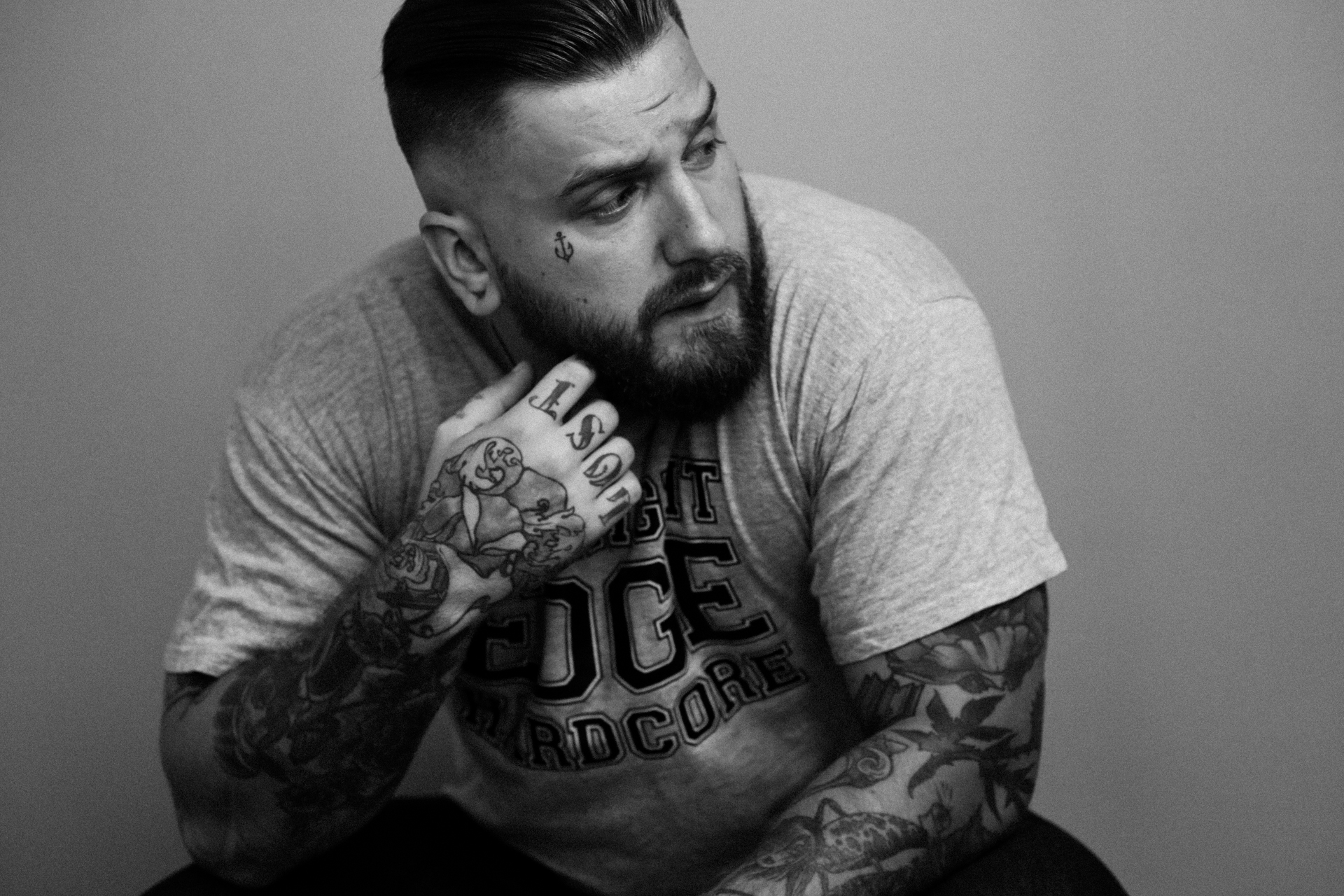 The states in those time were living in a hard period most people couldn`t let to go to a salon so cut it at home – friends, relatives, exes coworkers. They made a set with the cheapest hairstyling product they could ever find. Today such haircuts have a name “Undercut”. 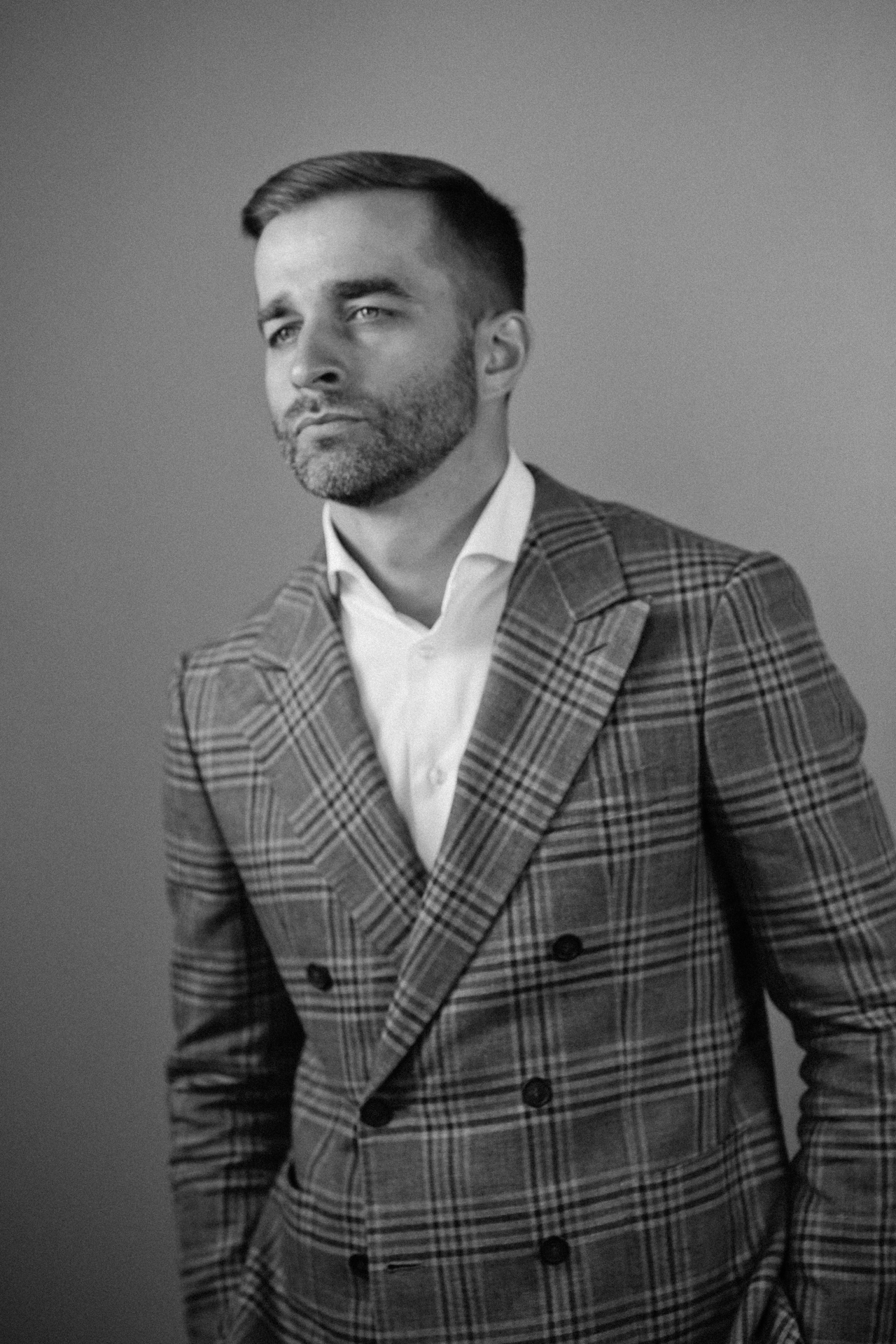 The ‘40s – The Second World War and prosperity of jazz. Men being on war couldn`t think about their hair looking so they cut each other as and when they could. They used to have such a habit even after the war. The practicality and militarism were running the show. Over 90% of men had haircuts as British style, hawk faux(marine) and high-top fade(playground).

The ‘40s also became a bridge between severe, conservative times and more unselfconscious and thaw ‘50s. Haircuts were getting longer, trendy and provoking further development of the haircut’s culture. 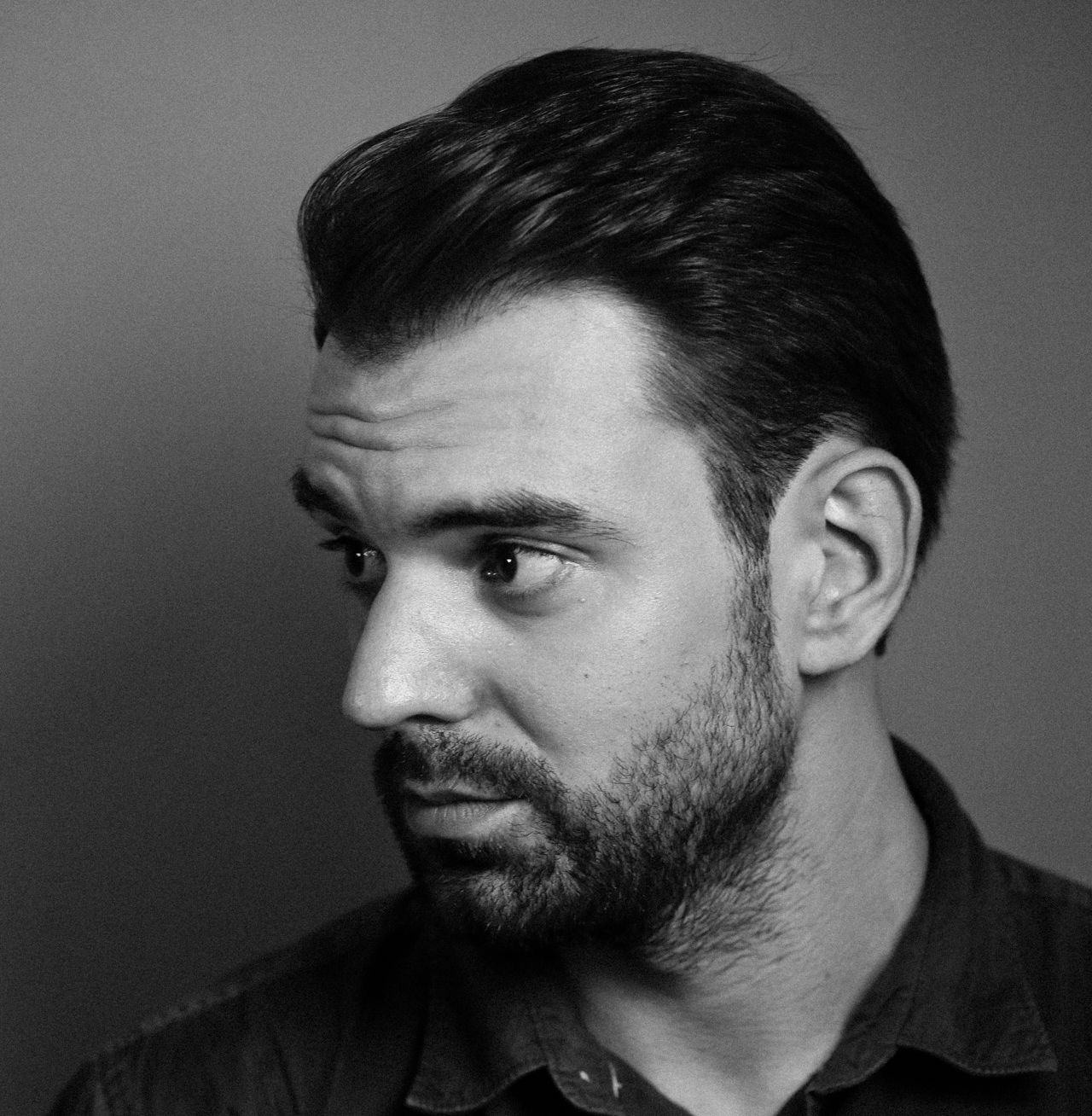 The ‘50s is a period of self-expression, music, movies, drugs, and of course, the reflection of it in mass culture. The influence of Elvis Presley is impossible to be re-evaluated. men who couldn`t sing were wearing a hairstyle as the king of rock-n-roll had. Those who could sing also were wearing the same costumes. “British style’’ and quiff transformed into a pompadour. In general, in this period everything started.

The ‘60s is The Beatles and Bob Marley, it is a time of hipsters and psychedelic drugs, time of freedom and Vietnam. There were a lot of changes in the world and they were crucial. Of course, everything was reflected in the peoples’ appearance. Men’s haircuts were getting much longer – now it can be any length, even simply long hair without cutting. Short beards were getting more popular, and whiskers thankfully to The Beatles, too. 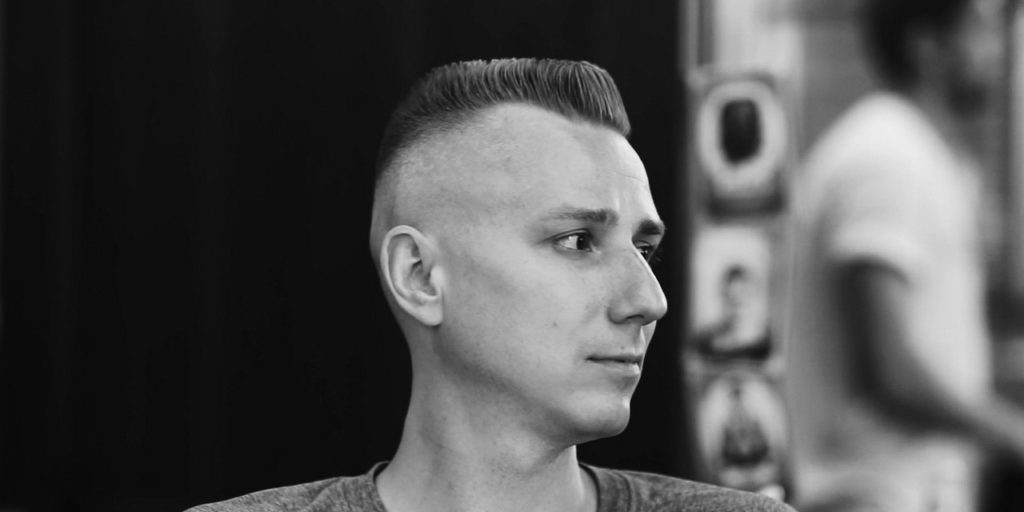 At this time a ball went to the Brits. Mods, skinheads, punks – all of them have their own visual style, they have got different hairstyles. All of these movements came from Britain. Youngsters were fed up with the refined primness and in addition the whole royal family. They announced war to the system and firstly protested by their appearance.
A little bit later androgyny came. Meter length hair, impossibility to differ man from a woman, whiskers were turned into huge beards – in general, people did what they wanted. Mixing of trends defined the trends. Now it is impossible to say who is in front of you: punk or mod, man or woman. Trends went away into the past. People, their inner world and outside self-expression got the first place.

Men’s hairstyle on the side

POMPADOUR FROM THE KING OF ROCK’n’ROLL

UNDERCUT OR "LIKE BRAD PITT'S ONE IN THE FILM FURY"